Özcan Ağaoğlu was born in 1960 in Adana,Turkey. Graduate of Çukurova University Faculty of Education, Department of English Language and Literature.

Began career in photography in 1989. Completed projects in various regions of Anatolia. His photographs have been exhibited in many different countries, and published in magazines, newspapers and books.

Has been invited to Italy twice as photographer in residence. In 1993 held a one-man exhibition at Pavia in Italy.

Working as a documentary photographer, Ağaoğlu completed his five-year project “TRen”[Train] in 2003 with an exhibition and book under the sponsorship of Turkcell.

In 2006 he completed his two-year project “Sokakların Sesi Küba” [Cuba, Sound of the Streets] and produced a book and exhibition with the sponsorship of Leica/Panatel..

Ağaoğlu completed his four-year project “İranabak”in 2009 with an exhibition and book under the sponsorship of Anadolu Kültür.. 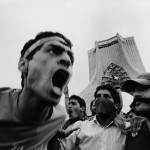 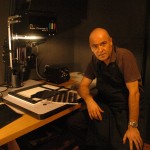 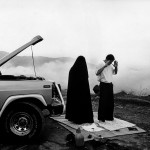