Ömer Orhun is still a lecturer in the Faculty of Art and Design in the Yıldız Technical University.

Ömer Orhun is photographing North India since 2003. His series “Impressions” were made from Varanasi moments, whereas his “Inside” series include photographs from Beijing and Xian of China. These photographs reflect a new, urban life from China which is poignant to a fast change. Orhun, with his impeccable vision, brings us new perspectives from two very important countries of the world. 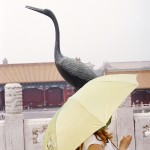 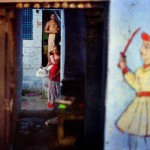 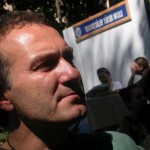