Massimo Mastrorillo was born in Turin and graduated from the photography department of the European Institute of Design in Rome. He has worked on long-term documentary projects in Mozambique (“Mozambique: A Nation Balanced Between Poverty and Dream”), Turkey and Iraq (“Kurds: People in Exile”), Indonesia (“Indonesia: Just Another Day”) and Eastern Europe (“Bosnia and Herzegovina: If Chaos Awakens the Madness”). From 2005 to 2007, he worked on ‘The Width of the Line,’ a personal documentary project about nine cities around the world. Mastrorillo has won many awards, including Best of Photojournalism, World Press Photo, Pictures of the Year International and International Photographer of the Year at the 5th Lucie Awards. 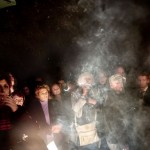 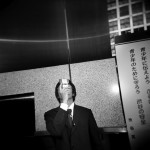 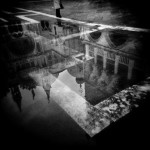 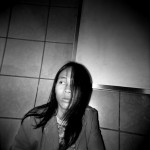 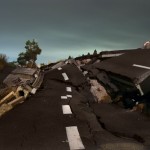 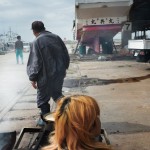 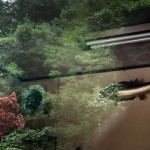 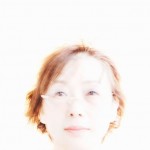 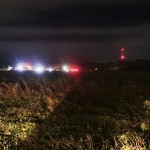 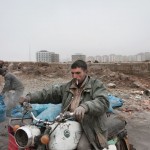 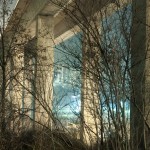