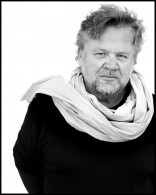 Antonin Kratochvil is a founder of the VII photo agency. As photojournalists go, Antonin Kratochvil has sunk his teeth into his fair share of upheaval and human catastrophes whilst going about his documentation of the time in which he lives.

As people go, Kratochvil’s own refugee life has been much in the way the same as what he has rendered on film. Kratochvil’s unique style of photography is the product of personal experience, intimate conditioning and not privileged voyeurism.

Over the years his fluid and unconventional work has been sought by numerous publications stretching across widely differing interests. From shooting Mongolia’s street children for the magazine published by the Museum of Natural History to a portrait session with David Bowie for Detour, from covering the war in Iraq for Fortune Magazine to shooting Deborah Harry for a national advertising campaign for the American Civil Liberties Union, Kratochvil’s ability to see through and into his subjects and show immutable truth has made his pictures not facsimiles but uncensored visions.

And yet, what set his kind apart from the many is his consistency and struggle to carry on.
For Kratochvil this fact comes in the form of his numerous awards, grants and honorable mentions dating back to 1975. The latest of these are his two, first place prizes at the 2002 World Press Photo Awards in the categories of general news and nature and the environment.

The next is the 2004 grant from Aperture publishing for Kratochvil’s study on the fractious relationship between American civil liberties and the newly formed Homeland Security since the World Trade Center bombings.

In addition, Kratochvil’s fifth book Vanishing was presented in April 2005 and marks another significant milestone for the craft to which he belongs.

Vanishing represents a collection of natural and human phenomena that on the verge of extinction. What makes this book so innovative is the twenty years it has taken to produce, making it not only historical from the onset, but a labor of love and a commitment to one man’s conscience. 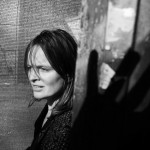 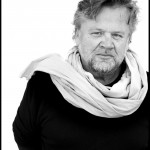 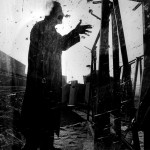 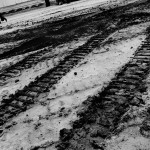