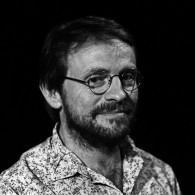 Samuel Bollendorf was born in 1974 in France. After studying photography and art history, Bollendorff was a member of the Oeil Public photo agency from 1999 to 2010. He has chaired the agency, known for its high-quality photos, and gained international appreciation. He has also worked for Libération as a freelance photojournalist for five years. His images have been published in several magazines, including Time, Newsweek, L’Express, ELLE, Le Monde and Le Nouvel Observateur. From 1998 to 2004, Bollendorff’s work focused on the public hospital system in France, and in 2002 he shot a documentary, “They just Turned 80.” In 2002 he won the Fondation Hachette Special Prize for his project “Silence AIDS.” Since 2006 Bollendorff has carried on his work on globalization in China, Angola, USA and Europe. He is today considered as the father of the webdocumentary. 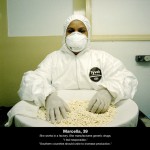 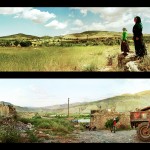 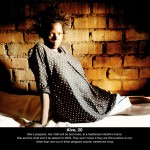 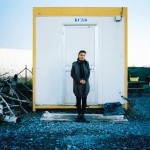 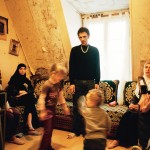 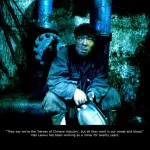 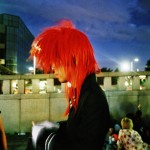 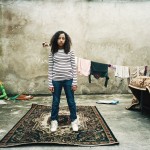 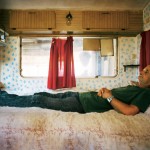 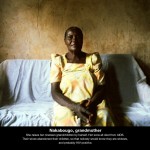 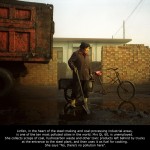 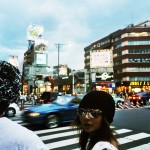 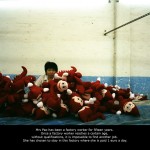