SERGİ | EĞİTİM | PORTFOLYO GÖSTERİSİ Özcan Ağaoğlu was born in 1960 in Adana,Turkey. Graduate of Çukurova University Faculty of Education, Department of English Language and Literature. Began career in photography in 1989. Completed projects in various regions of Anatolia. His photographs have been exhibited in many different countries, and published in magazines, newspapers and [...] 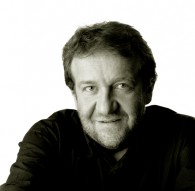 EXHIBITION | LECTURE | PORTFOLIO REVIEW Süreyya Yılmaz Denek was born in İstanbul in 1972. 2000 Mimar Sinan University, Department of Photography (BA degree) 1995 Within the scope of Habitat II exhibition, in the display window of the Stefanel store  with photographs made from old İstanbul engravings, using the experimental Van Dyke technique 1997 First [...] 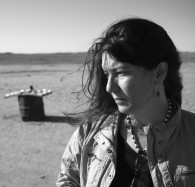 EXHIBITION | LECTURE | PORTFOLIO REVIEW Kristin Capp is a photographer based in Windhoek, Namibia who has exhibited in Europe, the US, Brazil and in Namibia. Her work is held in many public and private collections internationally. Her photography monograph, Hutterite: A World of Grace (Edition Stemmle, Zurich,1998) was the study of a religious community [...]

EXHIBITION: “Creating the 20th Century” | LECTURE | PORTFOLIO REVIEW Ara Güler was born in Istanbul in 1928. The most important living representative of creative photography in Turkey today, he has a well-established international reputation. He began a career in journalism with the newspaper Yeni İstanbul in 1950. He became a photojournalist for Time-Life in [...] 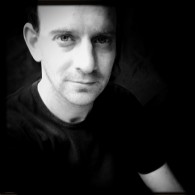 EXHIBITION | LECTURE | PORTFOLIO REVIEW Jake Price has been working on a long-term trans media project about how Japan is recovering from the earthquake and tsunami.  Through short films, photography and audio he explores how individuals and society cope with trauma and rebuild their lives in the wake of the natural disaster and the [...] 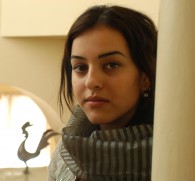